Nothing we say can change what we've been through

Nothing we say is a film about the difficulty of talking. Is a film about mental health and anxiety, about relationship and illness. Is the journey inside thoughts and memories that keeps on looping and the impossibility of sharing them. How can we deal with pain?

The trailer has been developed during a 6 months collaboration with SPACE gallery, together with LCN program and has been showcase in a group exhibition that took place in September 2018.
The film is still a work in progress and will be hopefully released soon.

The animation is made of several styles and materials, each scene is an experimental language and the sound and music are giving an added meaning to the images showed.
The film itself is a personal dialogue that can be read in different levels. 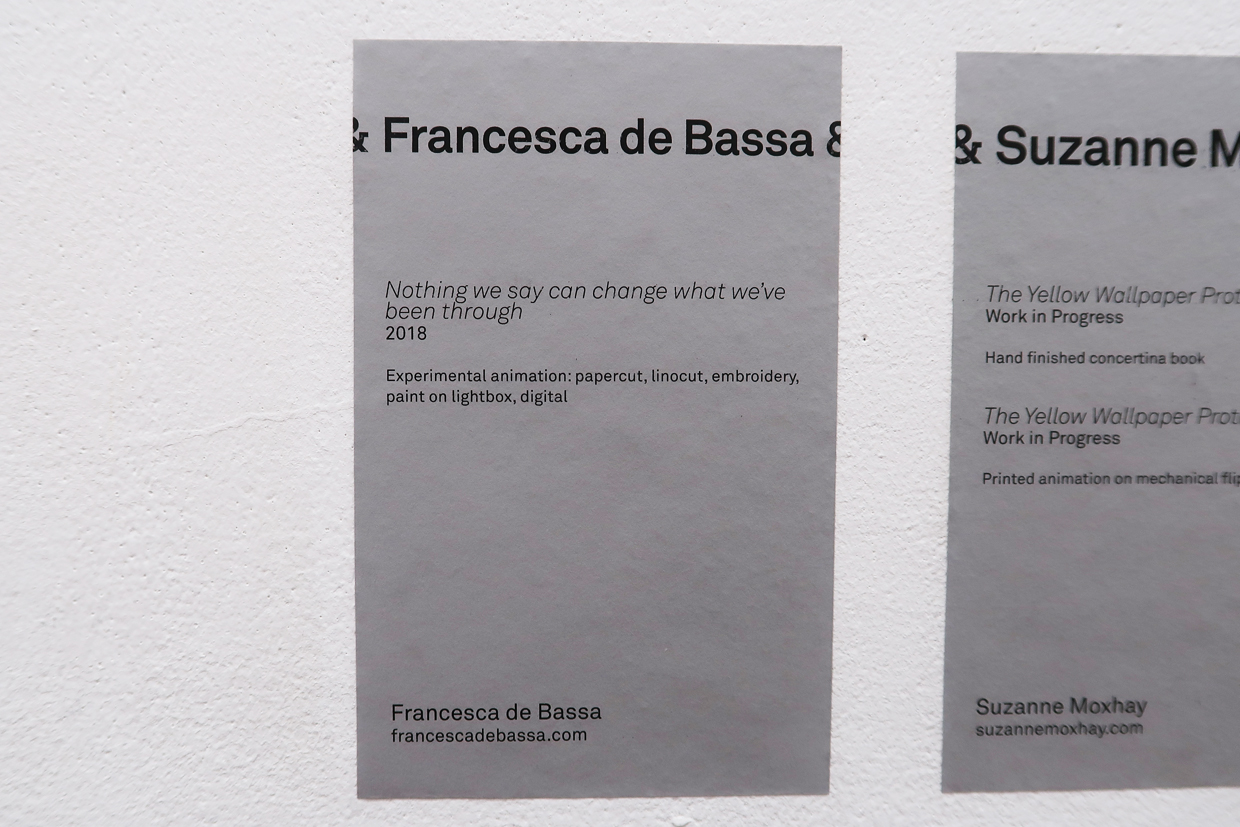 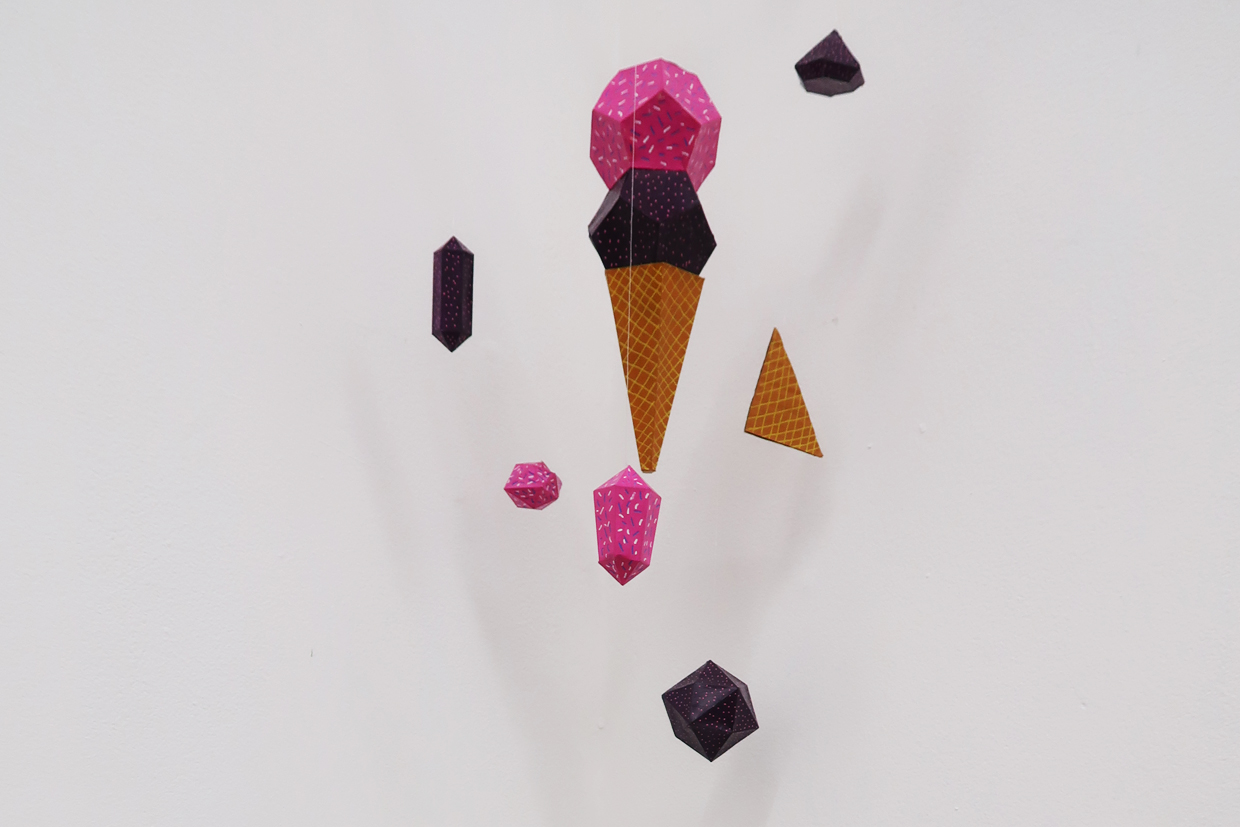 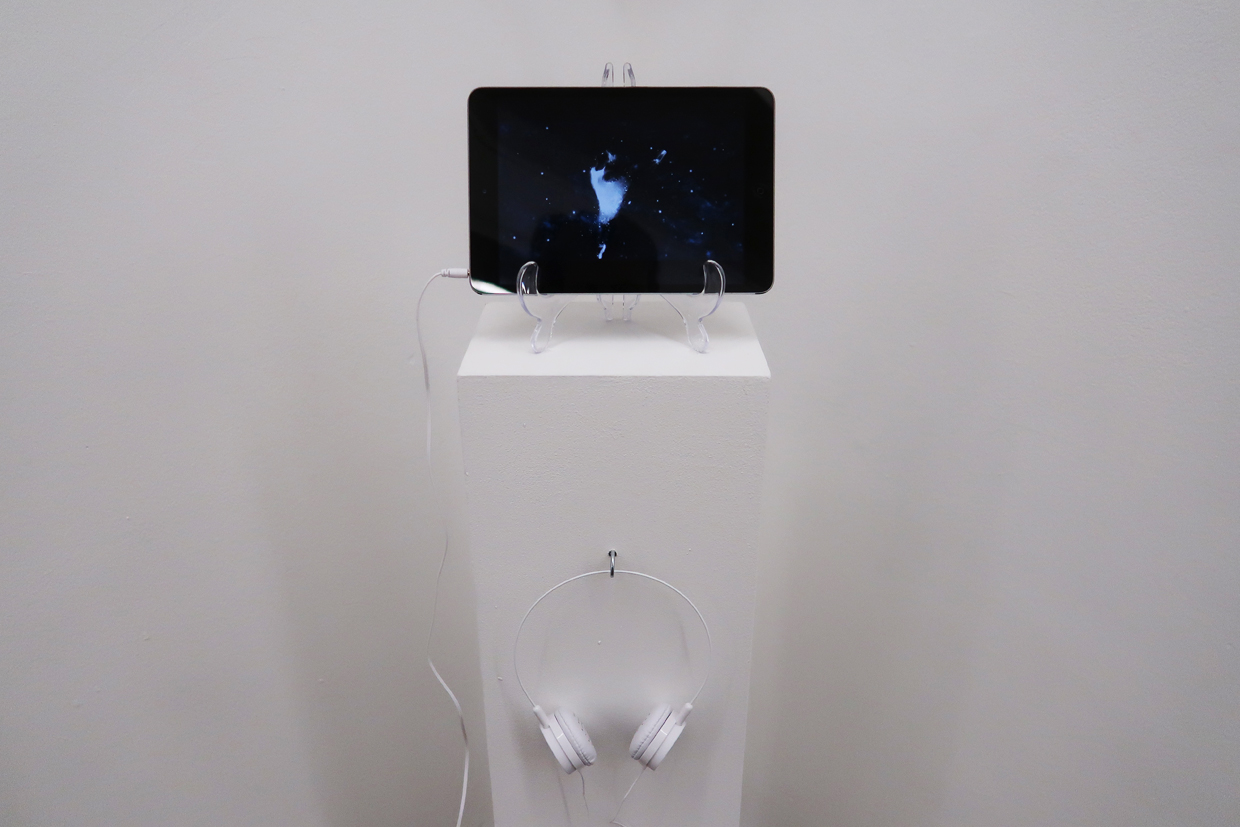 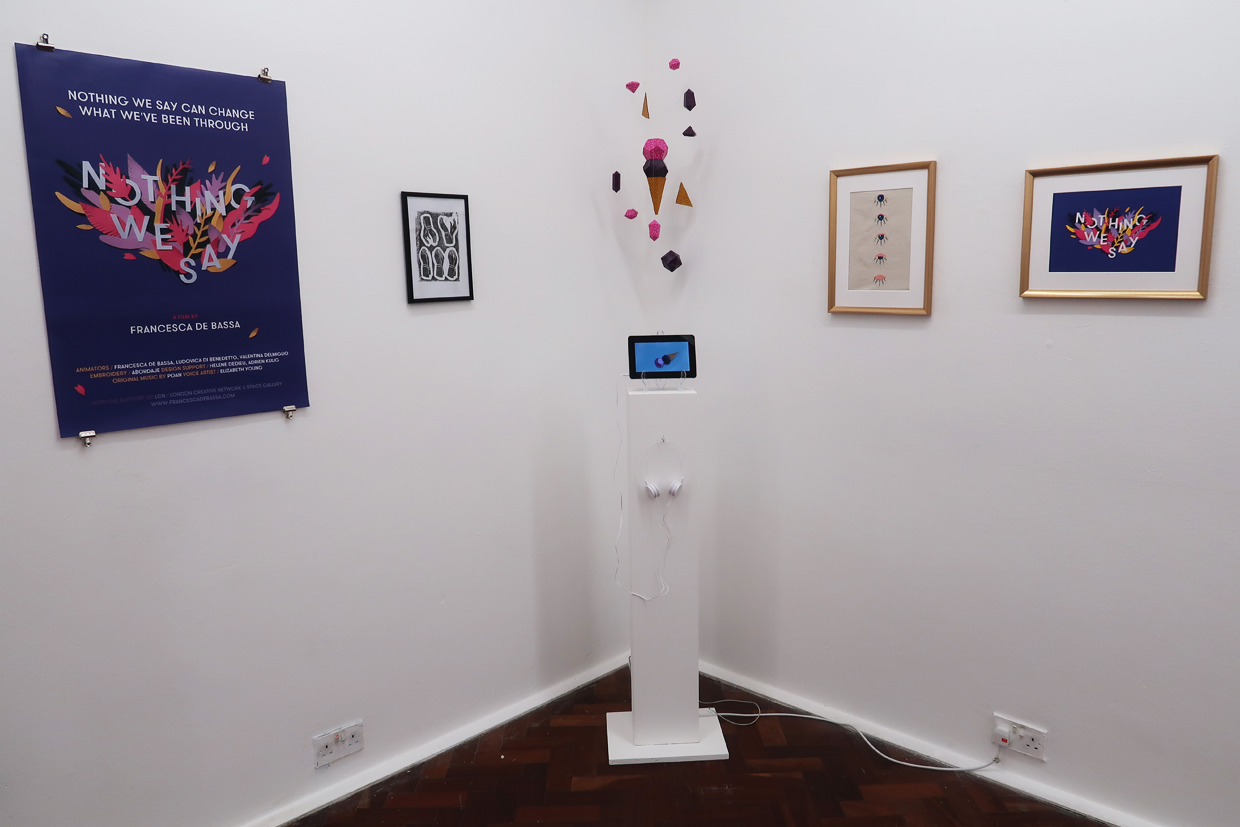 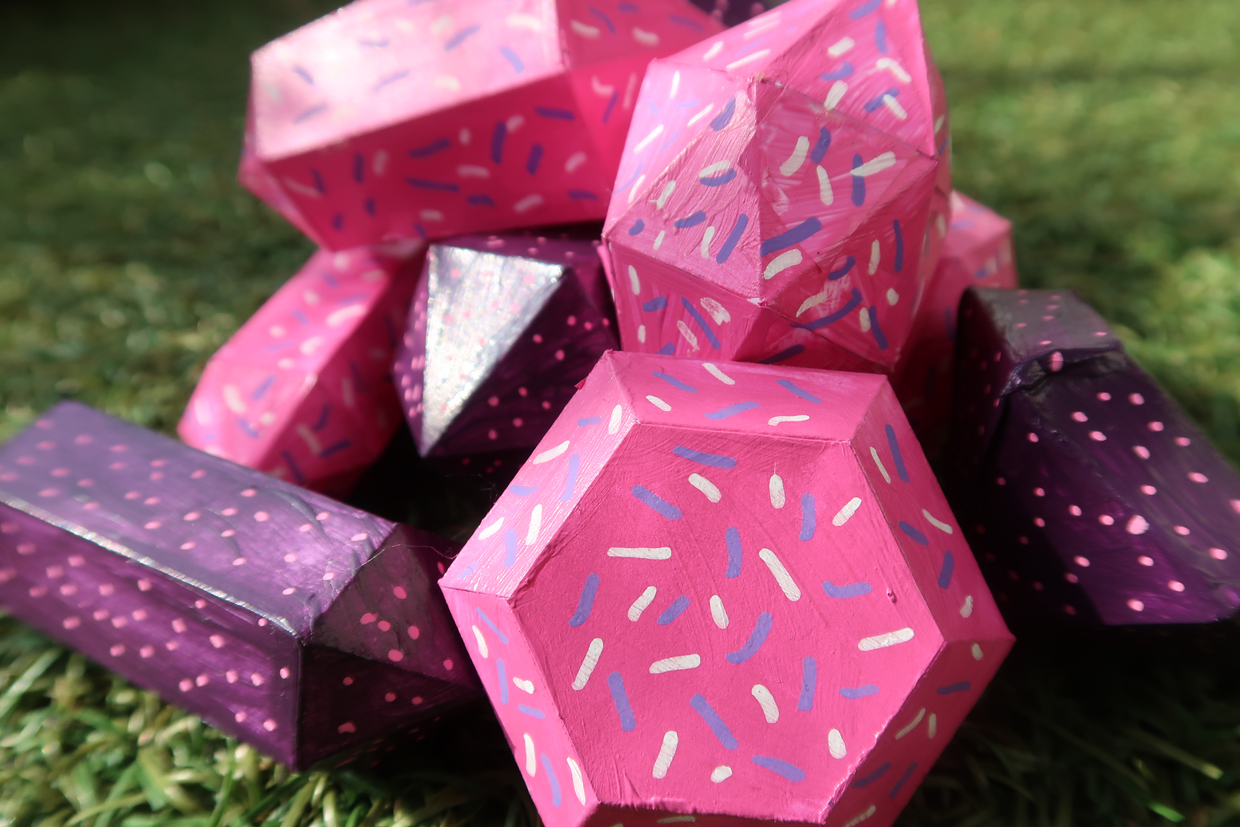 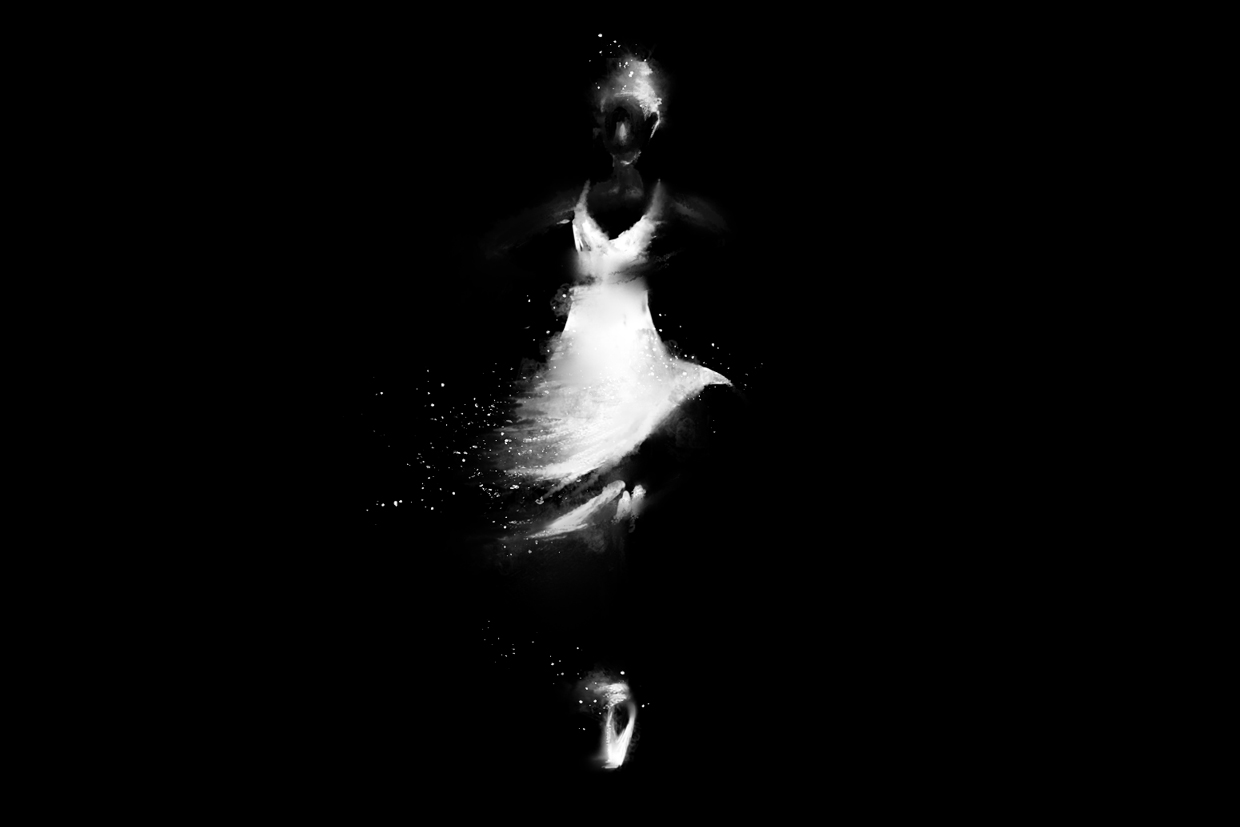 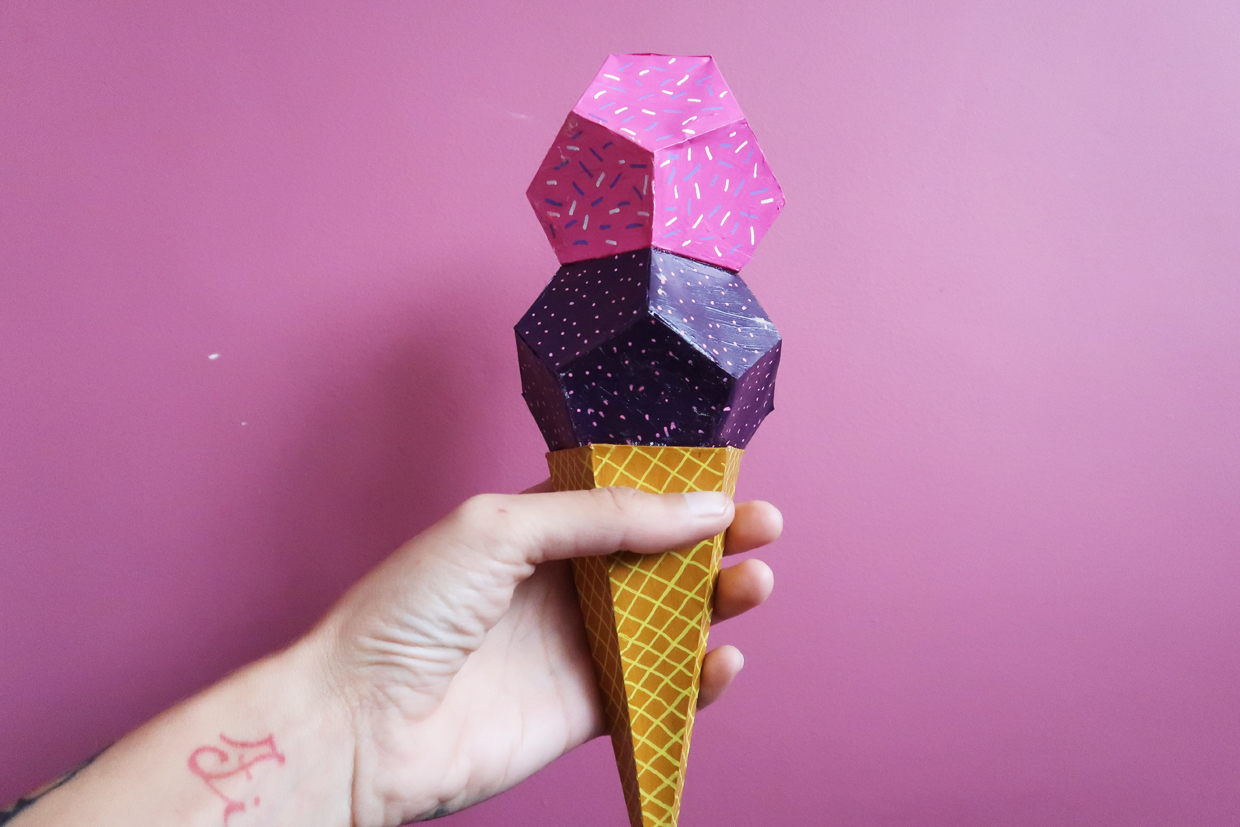 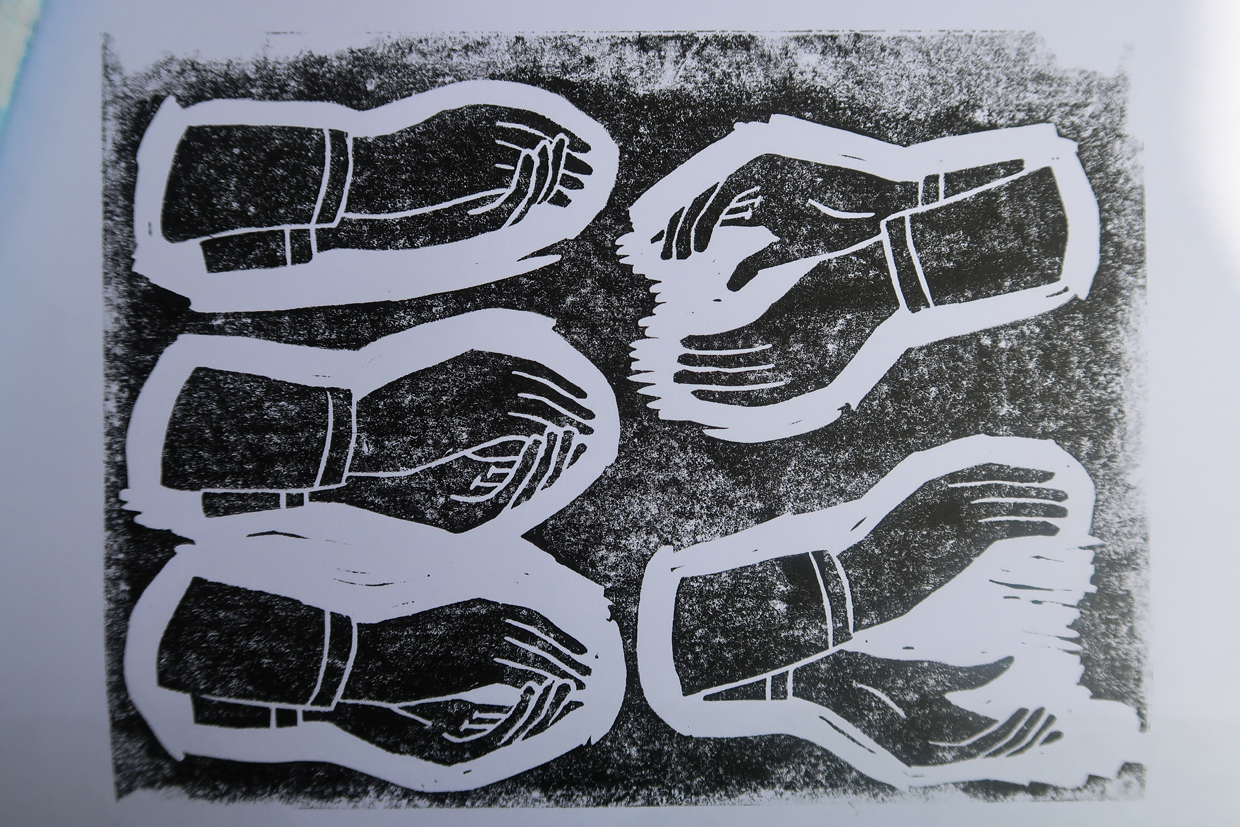 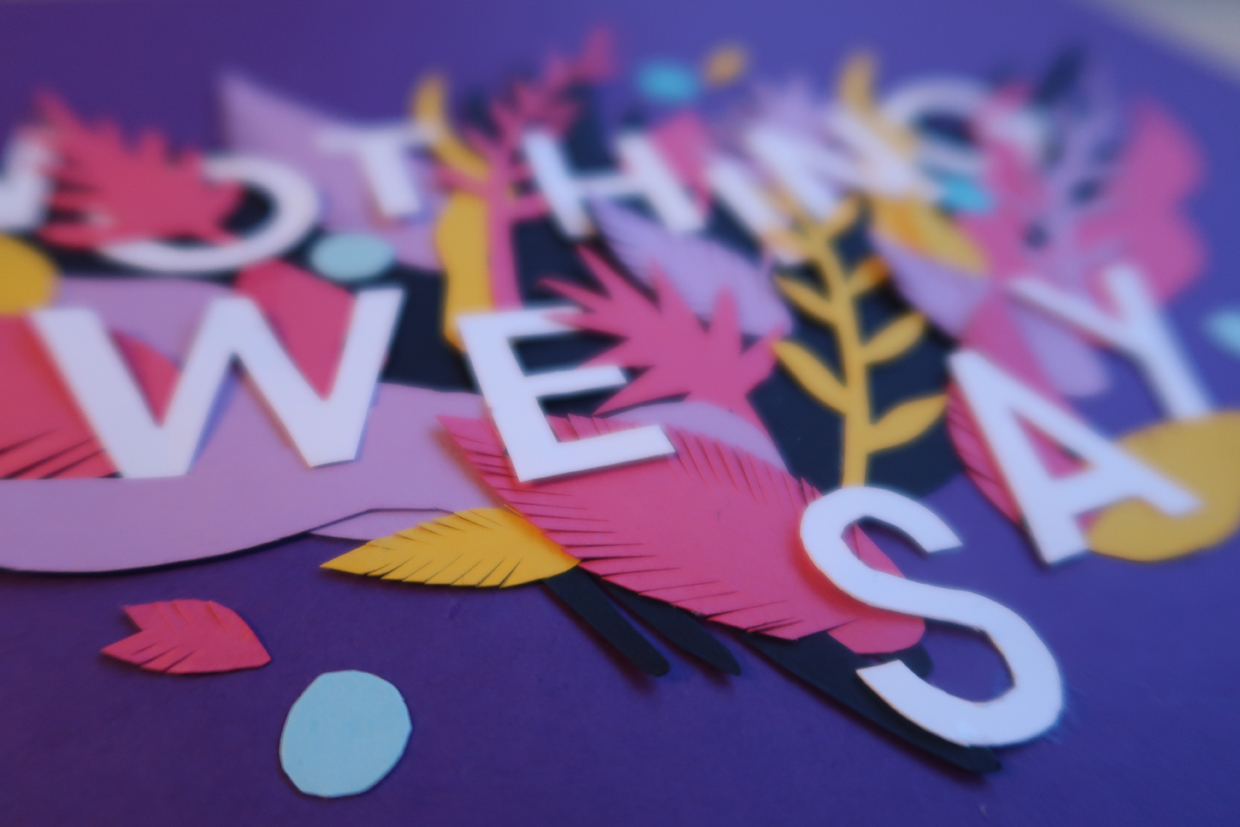